With the latest development that took place on 5th March 2021, Amazon is expected to add Pakistan in the list of countries that can sell products legally on Amazon. Amazon, which has doubled the profits since Covid-19 has hit when more people stayed home and preferred shopping online. 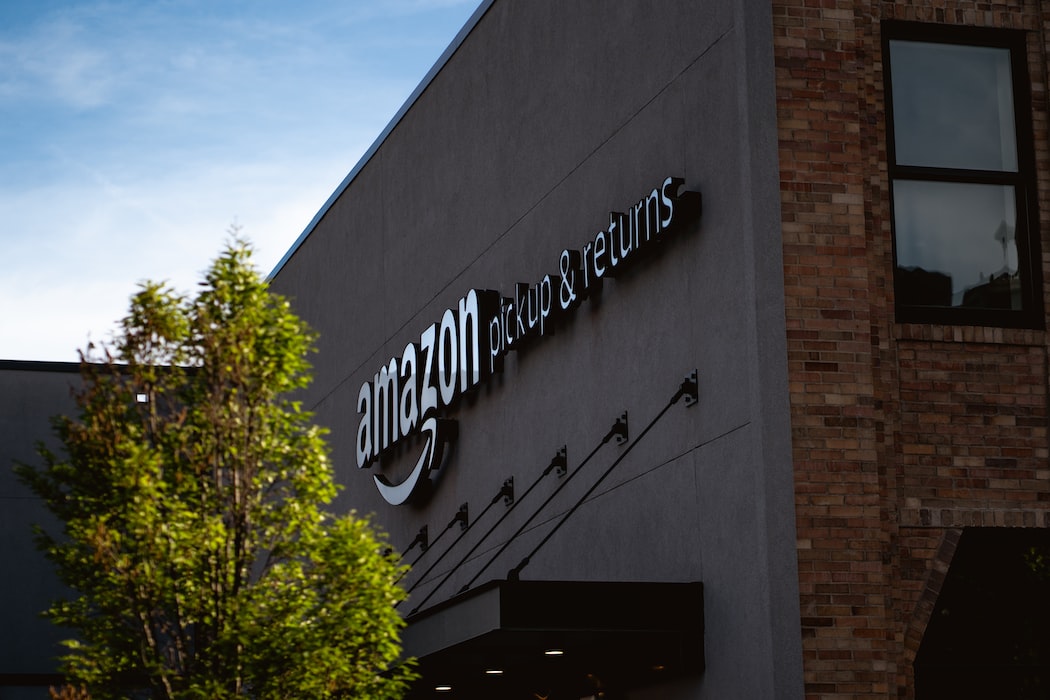 Pakistan added in the List of Amazon’s Approved Seller Countries

This latest development was first quoted by the Ecommerce Giant Mr. Saqib Azhar who’s currently the CEO of Enablers.org Facebook Group. “Enablers” is the 2nd biggest Facebook Community of Ecommerce buyers and sellers in Pakistan.

Mr. Saqib Azhar took to Social Media and said “I have just received a call from PAKISTAN CONSULATE GENERAL LOS ANGELES to confirm Amazon is adding Pakistan in Approved countries list this month InsHAllah and it is in the last stages!”
In the call he received, he also mentioned that Pakistan was earlier expected to be added in the list of Amazon approved countries that can sell on Amazon legally by the End of April but it delayed due to some legal work to be done on the matter,.he also added that  PAKISTAN CONSULATE GENERAL LOS ANGELES is trying its best to get it approved before Eid-ul-Fitr so it can be given to Pakistanis as Eid’s Gift.

On an other Occasion, Mr. Sunny Ali who is the CEO of Extreme Commerce, Pakistan’s Biggest Facebook Community of Amazon and Shopify Sellers was also overwhelmed at this NEWS and informed the group members “In less than 24-48 hours, Pakistan will hopefully show up in the list of allowed countries for Amazon sellers. You should be able to create IDs using your Pakistani details now.”

He advised every Amazon Seller in and outside Pakistan that a New Era of Ecommerce boom is about to start. Get the agencies ready as more Pakistani Business owners and manufacturers will be needing your services to take them to Amazon.

Amazon has finally recognized Pakistan in the sellers list.

Stay Up to Date With The Latest News & Updates